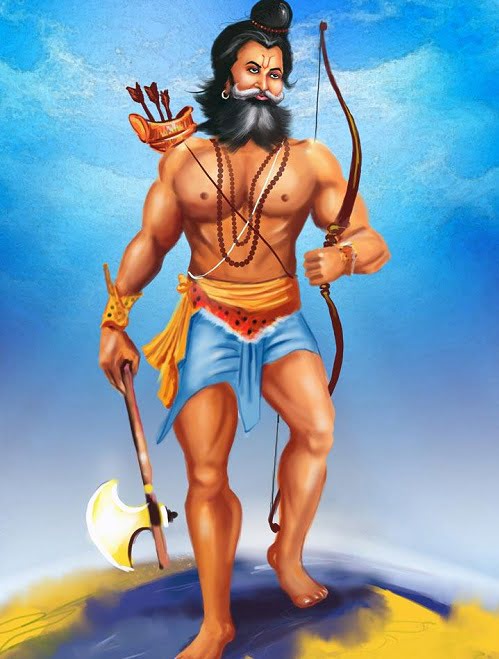 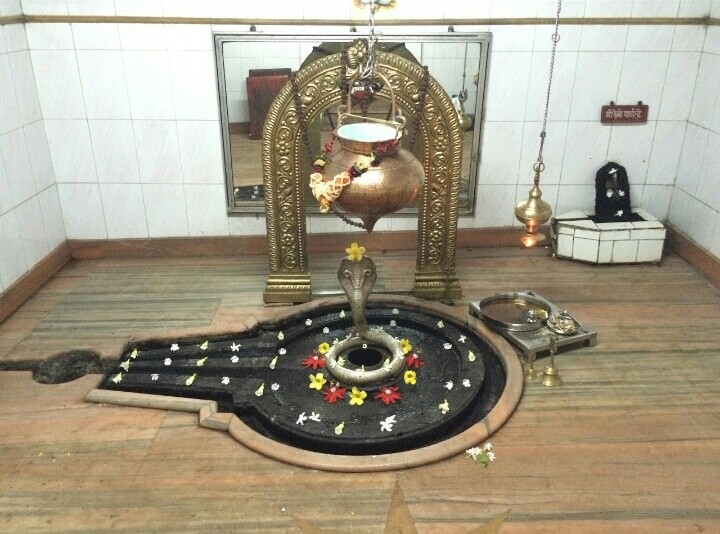 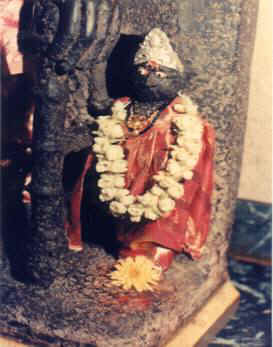 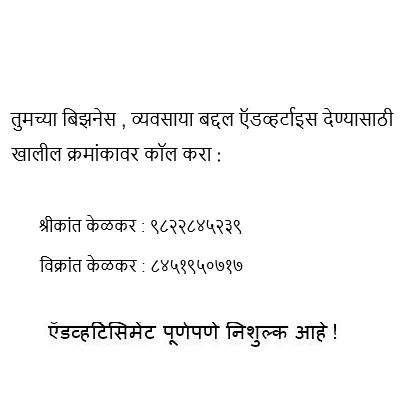 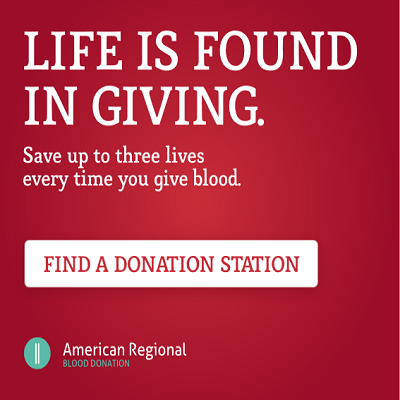 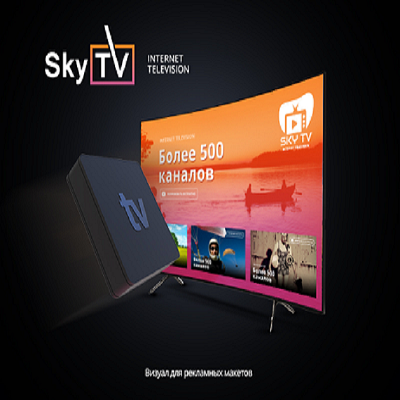 The surname "Kelkar" is not believed to be derived from another surname nor is it believed to be derived by appending "kar" to the name of a town or village. There is a village named "Kelye" in Ratnagiri Taluka, but there is no evidence in historical tracts or from other information sources to suggest that there is any connection of the surname "Kelkar" with that village. It is believed that the origin of all Kelkars is the village of "Nevre" or a sub-division ("wada") of that village called "Dhokmale". Some say that the original place of residence was Someshwar or Kotwade, but the authors of the Kelkar Kul have not found any evidence to confirm this hypothesis. From Nevre (or Dhokmale), various branches of the Kelkar family migrated to villages across Ratnagiri District of Maharashtra State in India, and they adopted those villages as their "mulgaav" or place of origin. The gotra* of the Kelkars is "Shandilya", the veda** is "Rigveda", the shakha (branch) is "shakal", and the sutra is "Ashwalayan" with three pravar's - Shandil, Asit, and Daival. The kulswami (family deity - god) of the Kelkar family is Someshwar and the kulswamini (family deity - goddess) is Bandijai. However, the deity of the village where each branch of the family took up residence often became the primary family deity for that branch of Kelkars. In our case, the Mahalakshmi of Kelshi is the family deity (kuldevi). 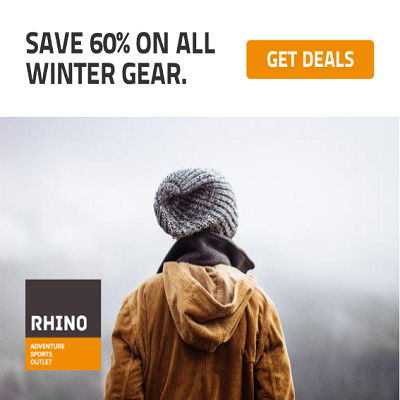 Its not just the function we attend , but its a symbol of our unity.